Siem Reap is a site related to the Khemr Rouge and is the capital of the province of Siem Reap, located in Cambodia, near the archaeological complex of Angkor and about 314 km north-northwest of the capital Phnom Penh. Siem Reap has colonial style architecture generated from the Chinese in particular in the French Quarter and around the Old Market. In the town, there are dance festivals like Apsara, craft shops, farms, sericulture, rice fields, fishing villages and a bird sanctuary near Lake Tonle Sap. It is a growing town due to the booming tourist attraction that represents the temples of Angkor since the end of the war and the recent attacks of Khmer Rouge, which took place until 1994. Tourism has particularly accelerated since the year 2000 (Albanese, 2006). Many hotels were built and others are under construction thanks to the inflow of foreign capital. Many small establishments are concentrated around the Old Market, while the most expensive hotels are located between the international airport of Siem Reap-Angkor and Siem Reap along National Road 6. There are also a variety of middle class hotels and restaurants along the street and Sivatha area near Phsar Leu. There are a few pre-independence buildings, called Chinese compartments. It is also the name of a sacred river tributary of the Tonle Sap (Behnke, 2008). 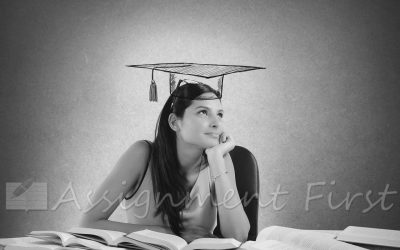 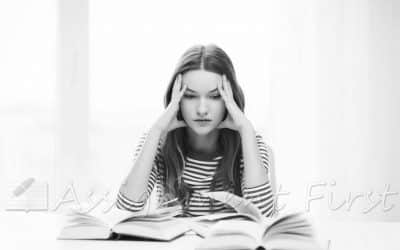 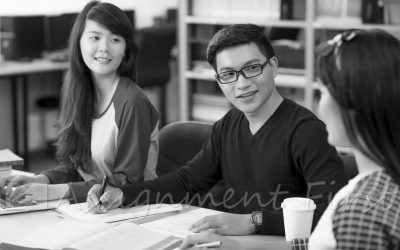