There have been many instances previously in which women have been employed in the war and have done a reasonable job. In a few situations women have even lead the military line and regiments. They have also been successful. In one of such instances, Molly Pitcher who was an American soldier took over cannon which her husband was using before his death. Military can play an important part in the progression of female rights. However military is an important institute of any country and highly qualified and competent people must be employed in order to ensure success so the selection should be based on merit rather than a quota system.

Many feminists and other scholars believe that it is essential to place women in the deadly fatal situation of wars which could uplift their status in the society. It is not only the emotional and physical differences that would affect the performance of women in such situations. However women are doing a reasonable job in the military and they have been able to make great progress in their military ranks which shows their competency. However we must not keep the natural limitations in our minds. Soldiers require a different set of skills and competence.  The role of women in wars has been historically of great significance when wives of soldiers supported them and helped them in their endeavors but the role is ever changing. Instead of playing a supportive part in the war nowadays women are capable of play a leading role and can have a direct impact in the result of wars. It should be everyone’s right to choose their own destiny. If women have the capabilities and the mental skills required for the job then they must be given an equal and fair chance to serve their country by working in the military. 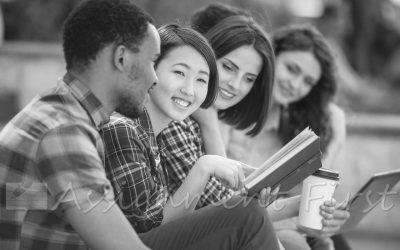