The Reserve Bank of Australia believes that this economy could be re-balanced through by controlling mining investments and making more investments in the non-mining sectors. This could be achieved through interest rates cuts or the monetary policy changes. But, it has been noted that despite of low interest rates, the non-mining sectors still display negative growth in the latest data. The private firms have also indicated that they are aiming towards largely deducting the investment expenditures in the year 2016.

The Governor of Reserve Bank of Australia recently stated that the application of the monetary policy is not enough to attain expenditure stimulus and there is requirement of more fiscal stimulation, which includes reducing the targeted investment on public infrastructure. This is a difficult situation for the mainstream economists, according to them the investments in the business are inversely related to the interest rates. Thus, such economists fail to understand that why the record low interest rates in the past two years are not helpful in investment growth and that the investment growth is still negative.

The investment in business is considered to be cost sensitive, but the mainstream economists ignore the fact that one of the important factors is also the expectations of earnings same as the asymmetries in the cycle. The cyclical asymmetries arise in the investment due to the reason that capital stock requires firms to make permanent and large capital investments. Capital cannot be molded in any configuration according to the conditions as in case of buying some heavy machinery or technology. If the firm had invested some big amount of capital investment in the new technology then they have to stick with that technology for quite some time. 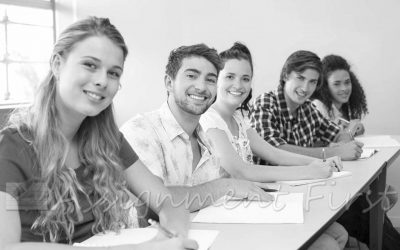 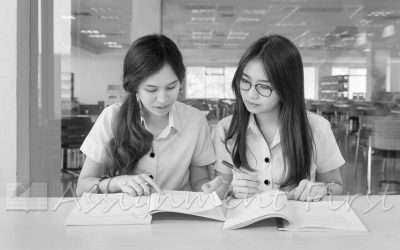