The novel “House of Sand and Fog” by Andre Dubus III is a novel depicting the life of a woman named Kathy who is a former drug addict and has been evicted from her own house due to unpaid taxes that the county has laid on her wrongly. Also, she is recovering from a situation which was imposed on to her due to her husband leaving her abruptly. Due to all these, Kathy had to stay in her car till her lawyer gets her justice.

There comes an instance in the novel when Kathy mentions “He reminded me of me”. In here she is mentioning about Deputy Lester Burdon whom she meets on the day of her eviction. He recognizes her position and fights for her wrong eviction. Kathy develops feelings for him and he also feels the same for her, although he is married. Kathy says the above statement when the two become intimate with each other. Kathy has been staying a lonely life and is filled with boredom and her saturation point is reached. She tries to be like the others, busy in their own routines, going to office and consuming themselves with friends and family. But Kathy has none left with her. She also tries to commit suicide but fails in doing so. It’s long that she has been in depression and there was no one with whom she could share her feelings. 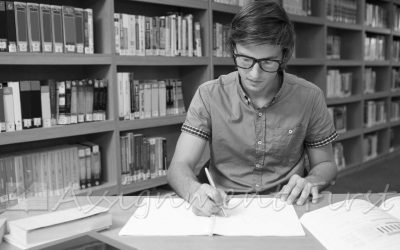